“34SP.com has always given us above the expected support.” Alan Gilmour, Sunshine.co.uk 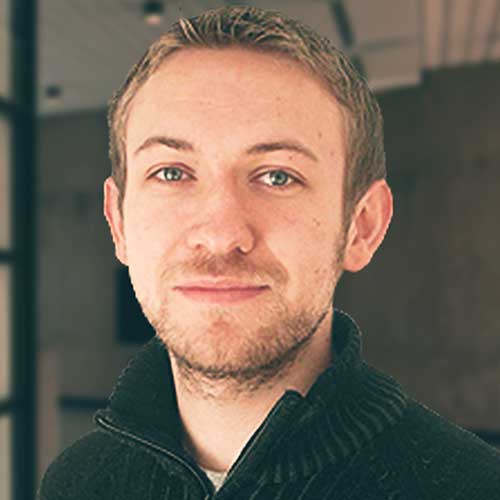 Need to get away from it all - but don't want to spend much in the process? Look no further than sunshine.co.uk, the UK's leading independent travel agent. This online travel booking site offers a wide variety of packaged holidays, discounted airfares, and fantastic hotels at low prices.

Alan Gilmour is a serial entrepreneur and a founder of sunshine.co.uk. Mr. Gilmour has been a 34SP.com client for many years with a wide variety of websites and projects.

“I studied computer science at Glasgow University for 4 years, graduating with a 1st class honours. Shortly after finishing at university I started working for an online DVD rental company doing a wide mix of coding and systems administration. During my time there I was offered the opportunity of working for an online review website holidaywatchdog.com. As this offered more long term prospects, I decided to take the job and have been working in the same industry ever since.

“Sunshine.co.uk was much much busier than expected and the server was falling due to the strain. 34SP.com spent the entire evening, and 3 subsequent nights helping me optimise everything we could to relieve the strain and help get through the busiest month of the year for travel.”

Sunshine.co.uk was started shortly after the company sold holidaywatchdog.com. Using the experience we had picked up running a reviews website, the decision was taken to start an online travel agency where we could hopefully improve on many of the issues we read about on a daily basis, while remaining very competitive with price. After a long hard look for a domain name we eventually settled on sunshine.co.uk, which allowed us to stick to our original focus on sunshine destinations.

34SP.com was a recommendation in a forum when we were looking for hosting for the very first website we worked on. That was now over 6 years ago and we have used them for all our hosting needs since.

The support team at 34SP.com has always given us over and above the expected support, and frequently out of hours. They have helped us migrate our systems over the years to newer servers and always made the process painless. Their service has always been fast, straight forward and efficient.

A particular time that stands out was January 2007. Sunshine.co.uk was much much busier than expected and the server was falling due to the strain. Ian (the server engineer on duty) at 34SP.com spent the entire evening, and 3 subsequent nights helping me optimise everything we could to relieve the strain and help get through the busiest month of the year for travel. At the same time 34SP.com setup another server for us (one they had on backup for their own uses). They allowed us to swap over to this until we could properly setup a new server for the site.”

Join Alan and thousands of other successful businesses